Learn from one of the best freedivers in North America

February 2022 All inclusive freediving in the Cenotes of Yucatan

Evolve is offering half price tuition for anyone interested in freediving under the age of 18. Use promo code UNDER18 at checkout. 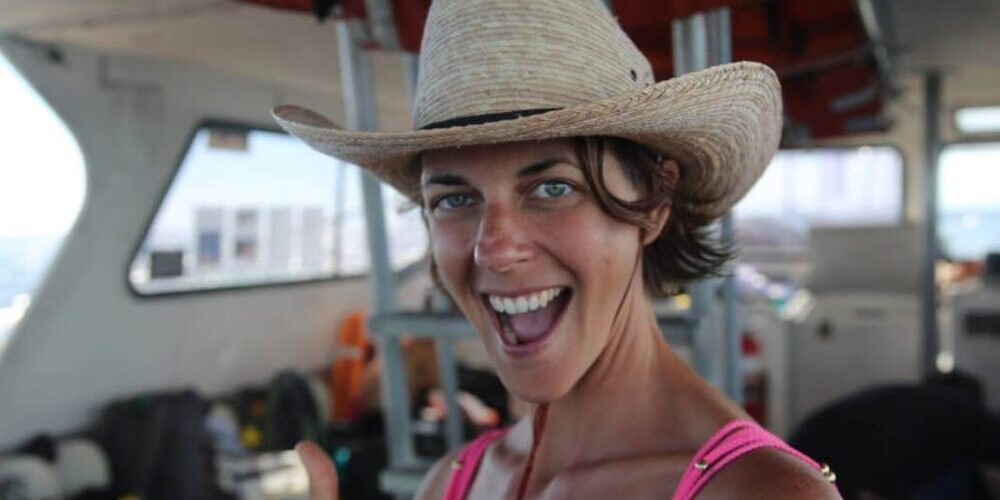 In "depth" with a freediving champion

The year was 2007 and competitive freediving was something I had never thought I would be a part of. I became a freediver because I loved the ocean and what she provided through spearfishing. However, safety freediving became a part of my life in 2008 when I took my first freediving course with Performance Freediving International. That same year my wife Ashley and I traveled to Sharm El Sheik, Egypt for the team world championships. One of the things I remembered most was an incident that happened with Ashley in the pool. She was performing a dynamic swim and had a below surface blackout. The safety was, let’s just say, below par. It was that moment I realized that maybe formal training should be employed to these important positions. Ashley and I married and she continued to compete. As a result I had found my position in the freediving world as a safety diver. I began with Kirk Krack, founder and owner of Performance Freediving International, assisting with his annual competition in the Cayman Islands. Let me go ahead and give credit where credit is due, most of the techniques presented in this document originated from Krack and have been supplemented with my own personal experiences over the past 10 years.

Below is short timeline of events beginning my career in freediving and culminating in this document:

This document, “Version 1.0”, is meant to be an ever evolving guide for organizers and safety personnel and is open to comments and suggestions. There are many things that can be kept secret in the freediving world but proper safety during competition or at any time during freediving should not. It should not be used for monetary purposes and should be freely distributed to everyone. I am introducing techniques I believe to be best but these techniques may not be the best. I accept that when it can be proven otherwise, other methodologies may be better.  So please read through and take what you can take from it. If it prevents a single death then all the time it took me to create it is well worth my time.

I want to thank those of you who have helped me with the document and to those who will continue to contribute and perfect it. 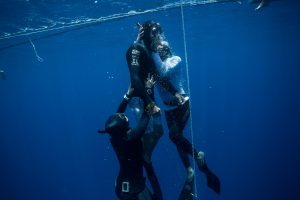 Example evacuation plan which should be posted in all transport vehicles as well as distributed to all athletes and personel: 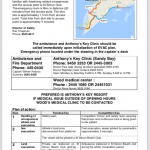